Momofuku Noodle Bar is opening in Vancouver in 2020

Even in a city known for its fantastic Asian food, the arrival of celebrity chef David Chang and his Momofuku Noodle Bar restaurant has many a Vancouverite licking their chops.

Known worldwide for his 15 Momofuku restaurants, including New York City's two-Michelin starred Momofuku Ko, 14 Fuku fried chicken locations, 15 Milk Bar locations (in which he is a partner), plus a number of popular shows on Netflix, often-outspoken Chang recently visited Vancouver with local actor Seth Rogen and fell in love with the city as they explored its culinary culture. "It’s amazing year round. A lot of cities don’t have the diversity that’s represented in the food," Chang told Vancouver Sun's Mia Stainsby. So, despite the healthy competition, opening in Vancouver was a no-brainer.

Like its Canadian sister locations in Toronto, Momofuku Noodle Bar's Vancouver menu will feature noodles and steamed buns as the main draws but attention will be paid to tailor its offerings to Vancouver and its local tastes.

Momofuku Noodle Bar will open in 2020 at Vancouver House, located on Howe Street (at the base of the Granville Street Bridge) in Vancouver.

In need of mental health or substance misuse support? Wellness Together Canada provides free support and resources to Canadians coping with the challenges of the COVID-19 pandemic. 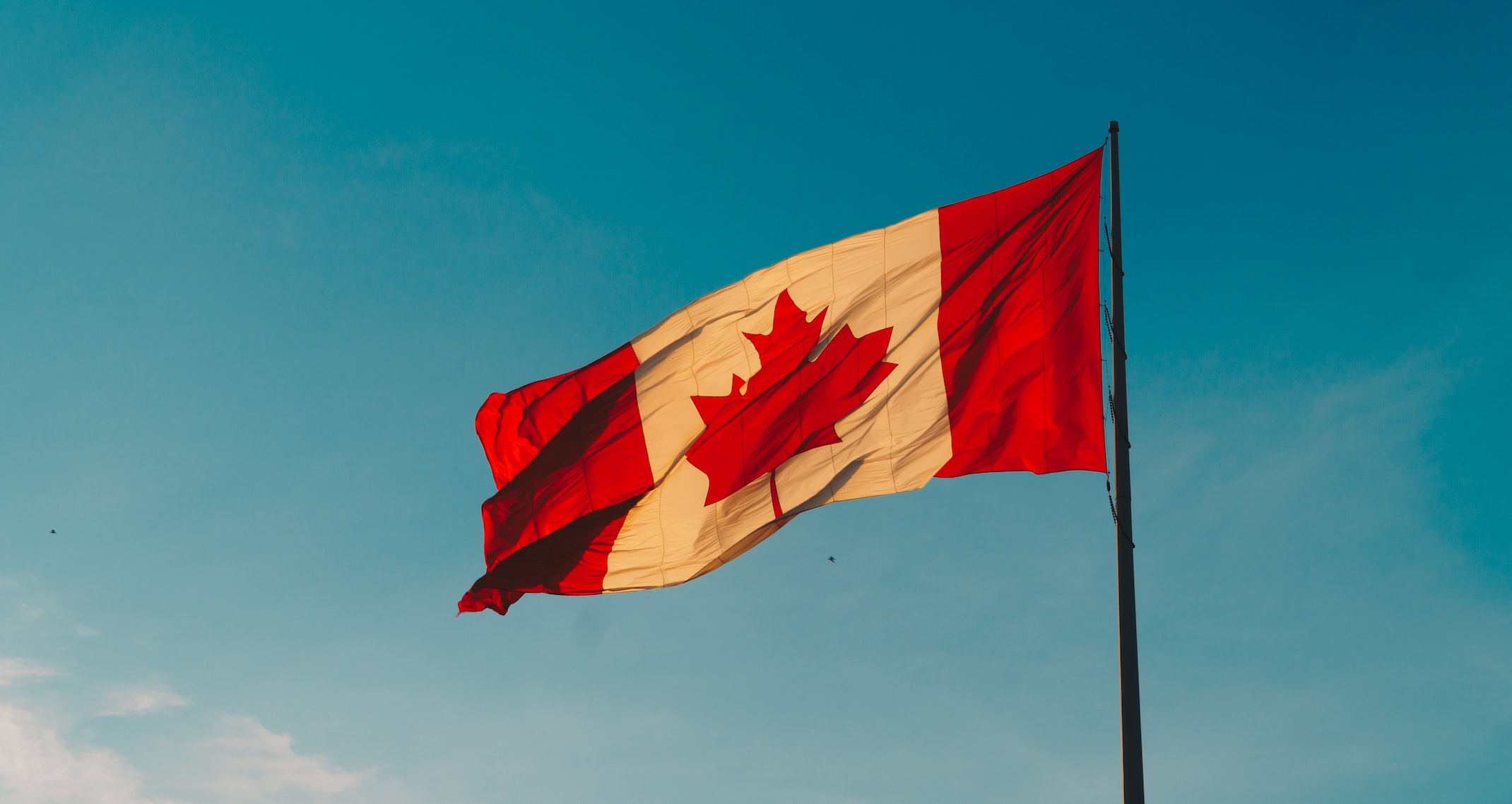 In welcome news to hospitality, Prime Minister Trudeau commits to supporting small businesses through the extent of the pandemic 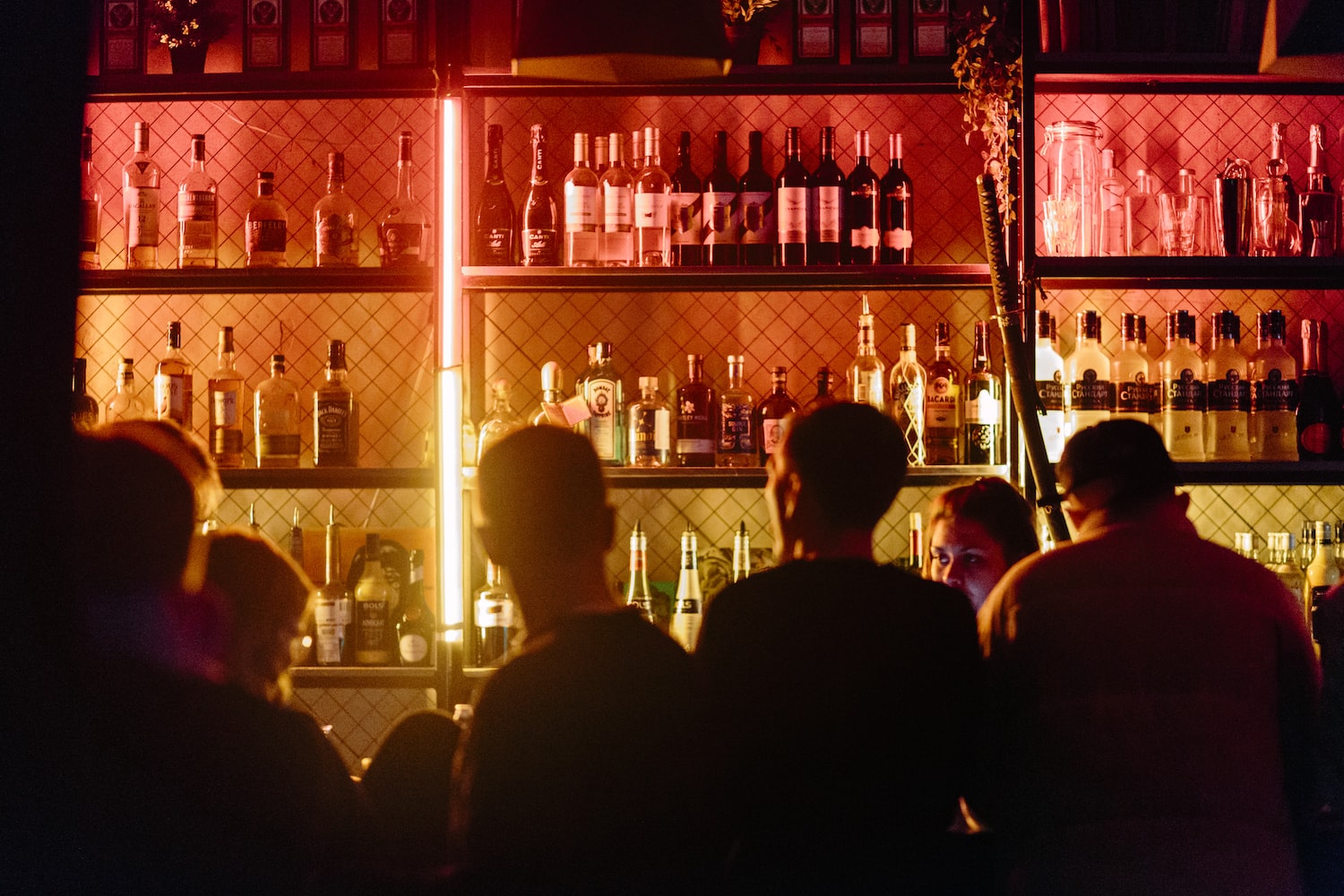 BC nightclubs and banquet halls to close, alcohol restrictions announced at restaurants

As COVID-19 numbers continue to increase, the BC Provincial Health Authority orders all banquet halls and nightclubs closed.