Big 7 Travel names five restaurants in four Canadian provinces to their 50 Best Vegan Restaurants in the World list for 2020, with two in Vancouver.

With vegan lifestyles on the rise and restaurants everywhere creating menu options that do not contain any animal products, five acclaimed Canadian restaurants take the (vegan) cake.

Not all of the restaurants on Big 7 Travel's annual list are 100% plant-based, but each entry pays attention to veganism with specific vegan dishes and/or tasting menus.

See the full list at The 50 Best Vegan Restaurants In The World 2020. 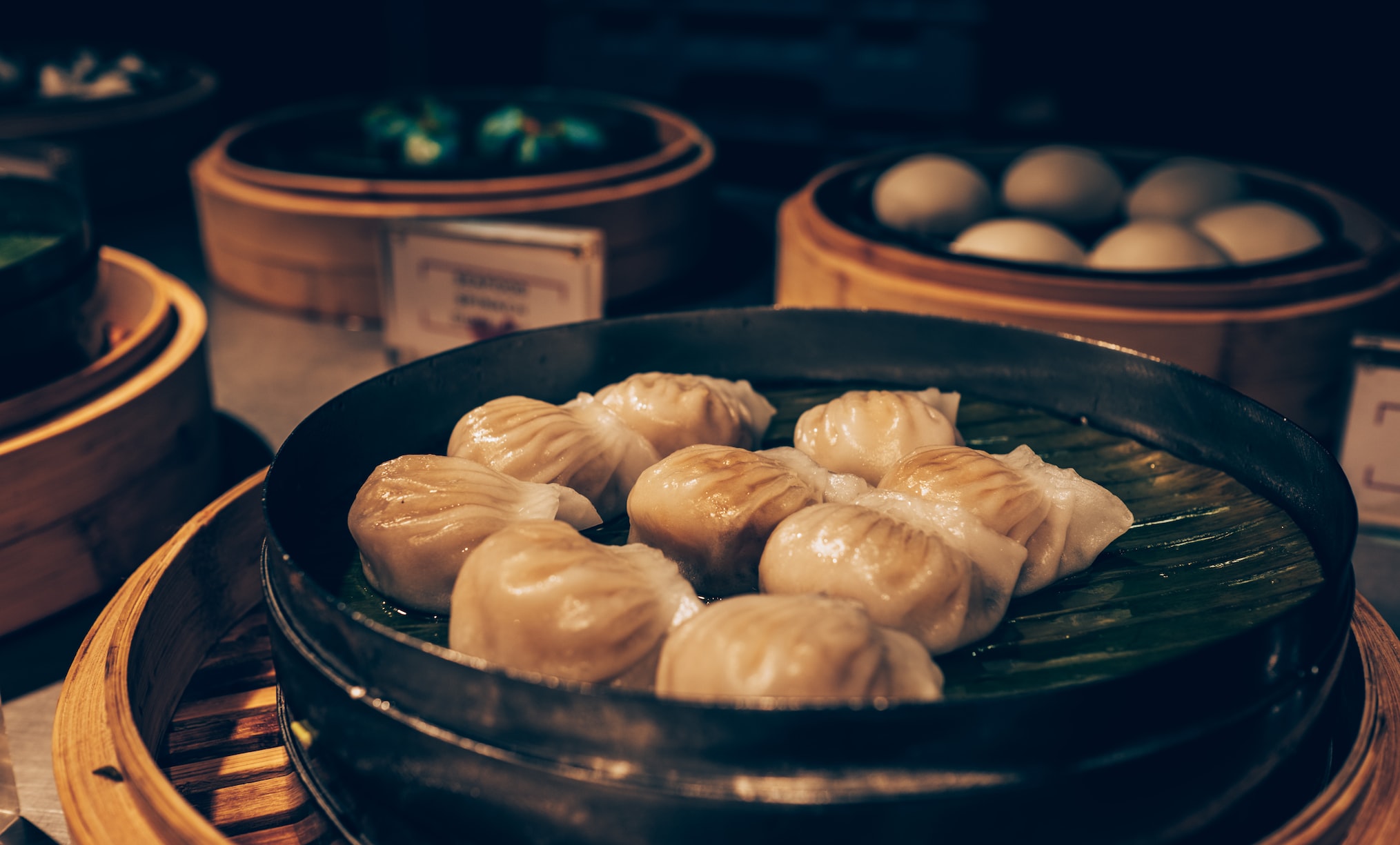 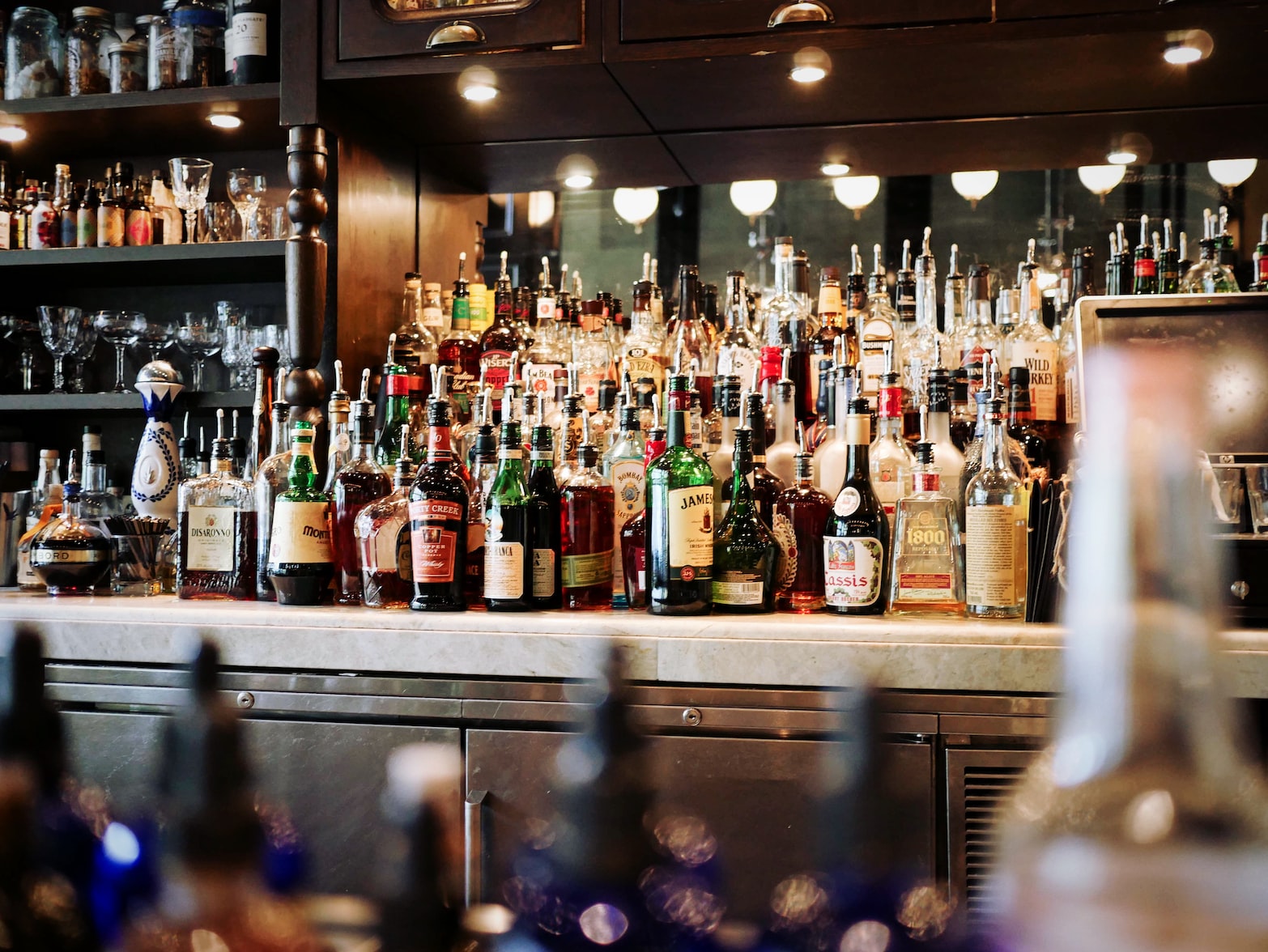 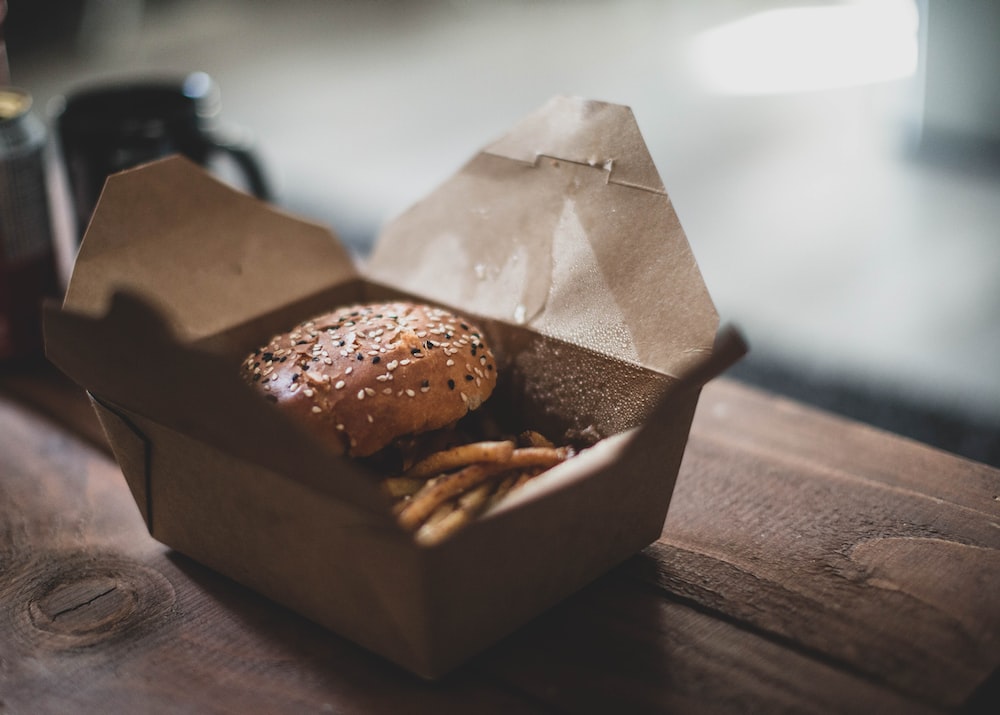 Uber Eats has announced that they will support independent restaurants through the Coronavirus Pandemic by waiving delivery fees.