Romaine lettuce recall due to E. coli case in Manitoba

Immediately throw out or return for a refund romaine lettuce grown in the Salinas, California region, Canadian officials recommend

The Public Health Agency of Canada has confirmed that a Canadian from Manitoba has gotten sick from eating E. coli contaminated romaine lettuce that could be linked to the current E. coli scare in the United States. As a result, grocery giant Loblaws, which ordered the lettuce for sale in its stores across the country, has ordered a recall on the product and recommends that consumers, restaurants, and retailers throw it out immediately.

The lettuce, thought to be sourced from the Salinas, California growing region, has been linked to 40 reported illnesses across 16 states. E. coli can cause symptoms such as nausea, vomiting, fever, severe stomach cramps, diarrhea, and headaches.

The recall includes pre-cut lettuce and salad mix packages that contain romaine. Consumers are advised to look for the label on these packages that indicates where the lettuce was grown. 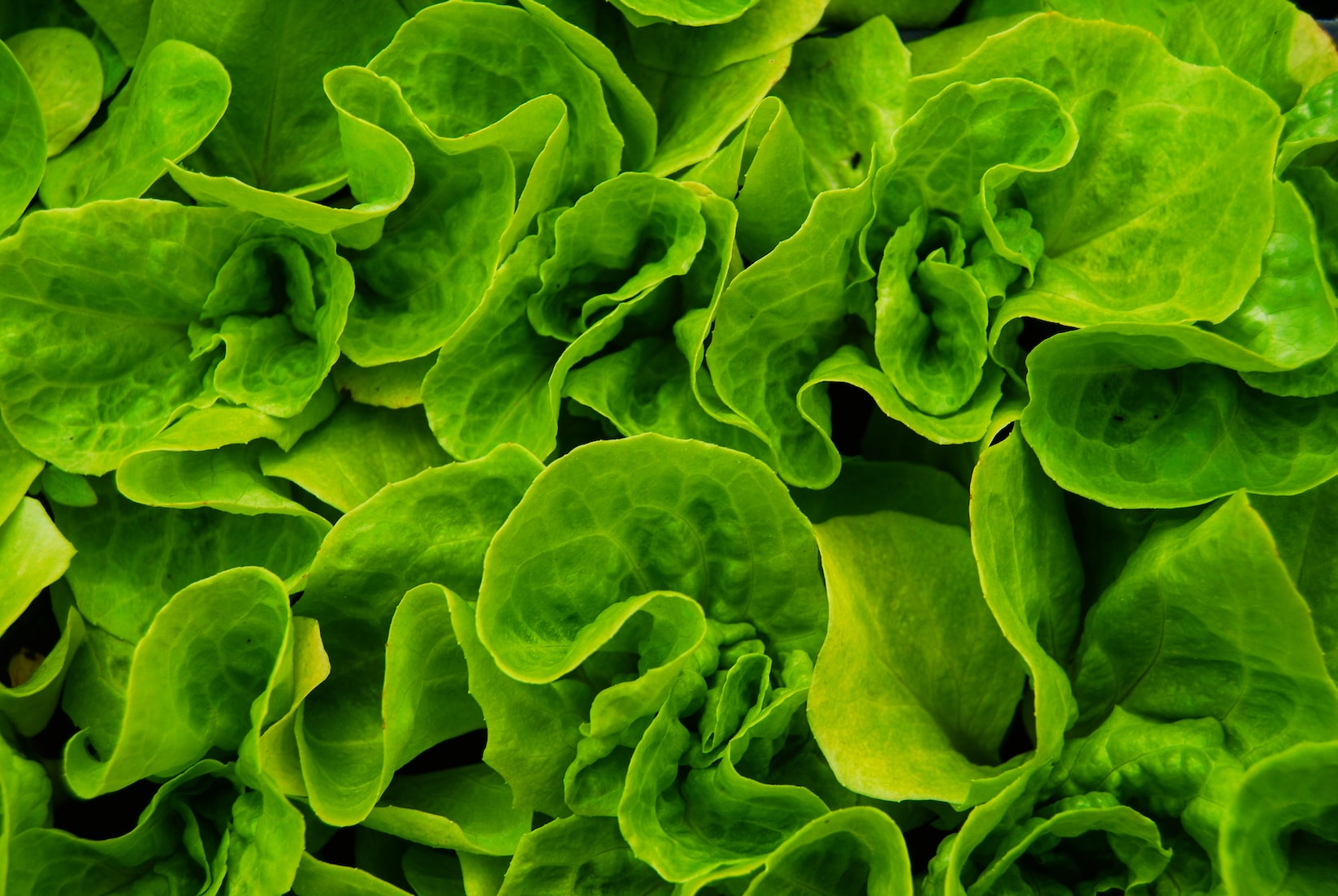 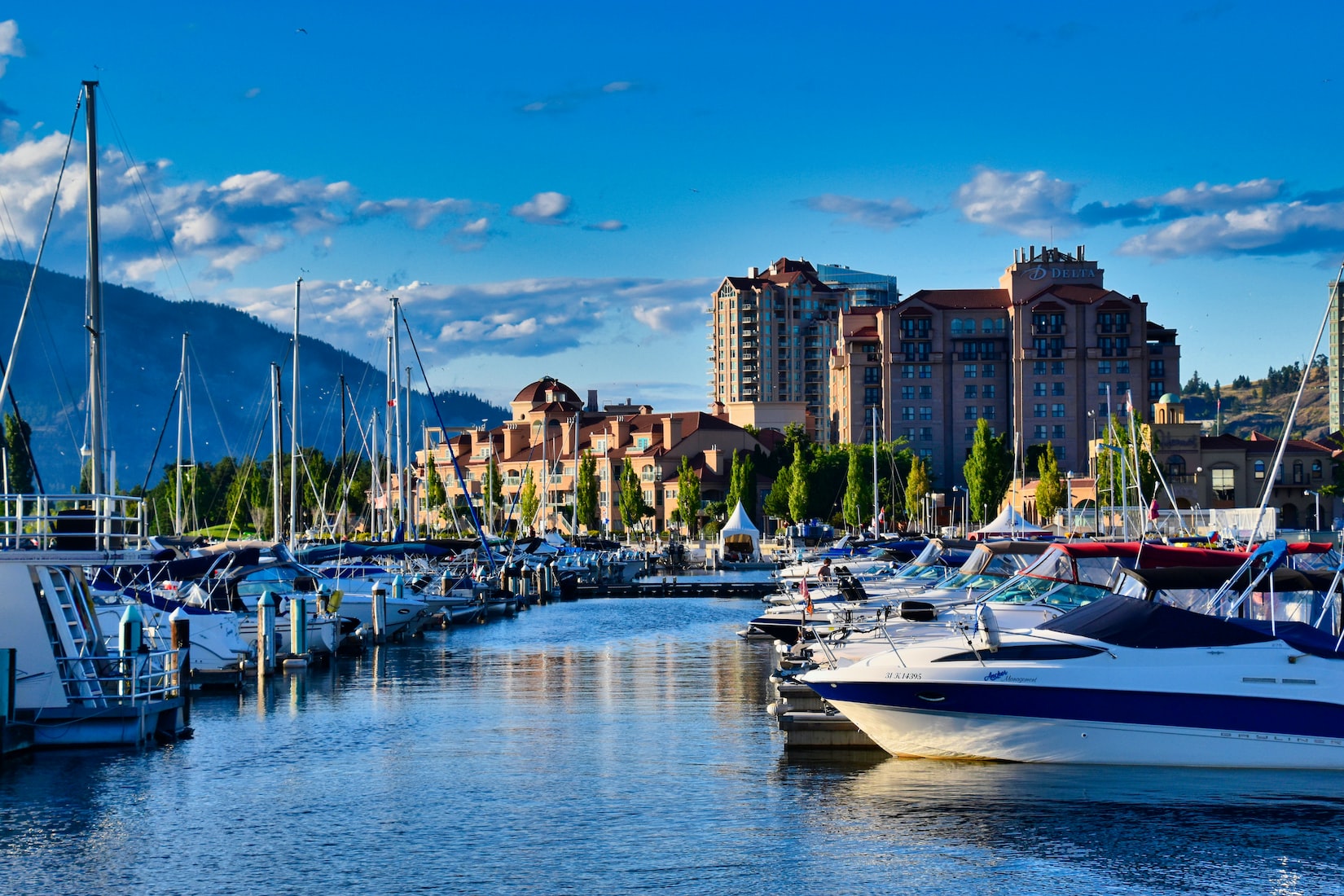