Wherever you find yourself in Calgary on New Year's Eve, you're going to want to look up at the Calgary Tower at the stroke of midnight for an awesome fireworks display hosted by The City of Calgary. If you can't get a good view of the tower, you can always watch it live online (linked below).

The City of Calgary is also extending public skating hours at Olympic Park on New Year's Eve, allowing Calgarians and visitors alike to dance and twirl 2019 away until midnight. Bring your own or rent skates at the plaza. And be sure to wrap up! 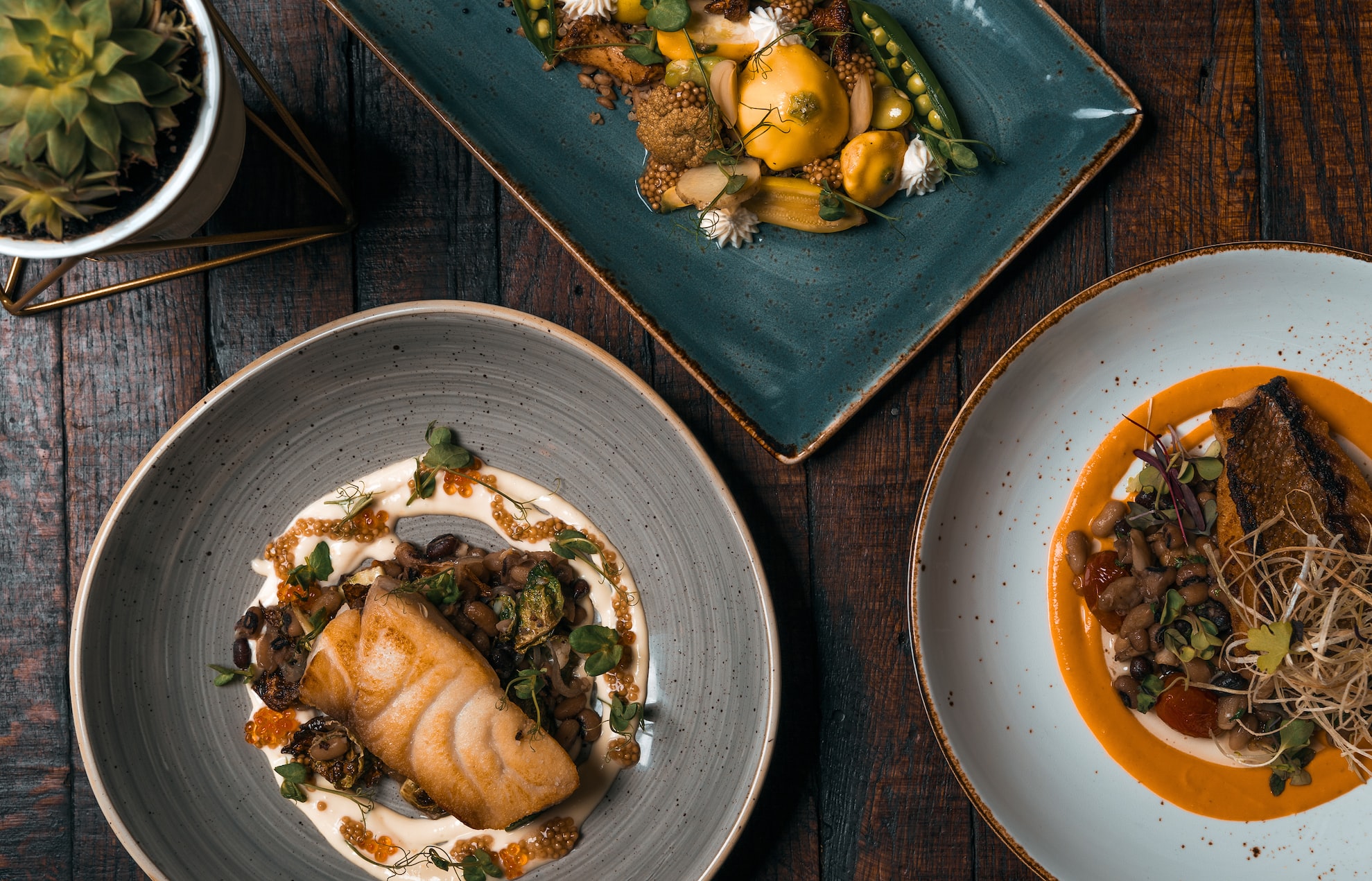 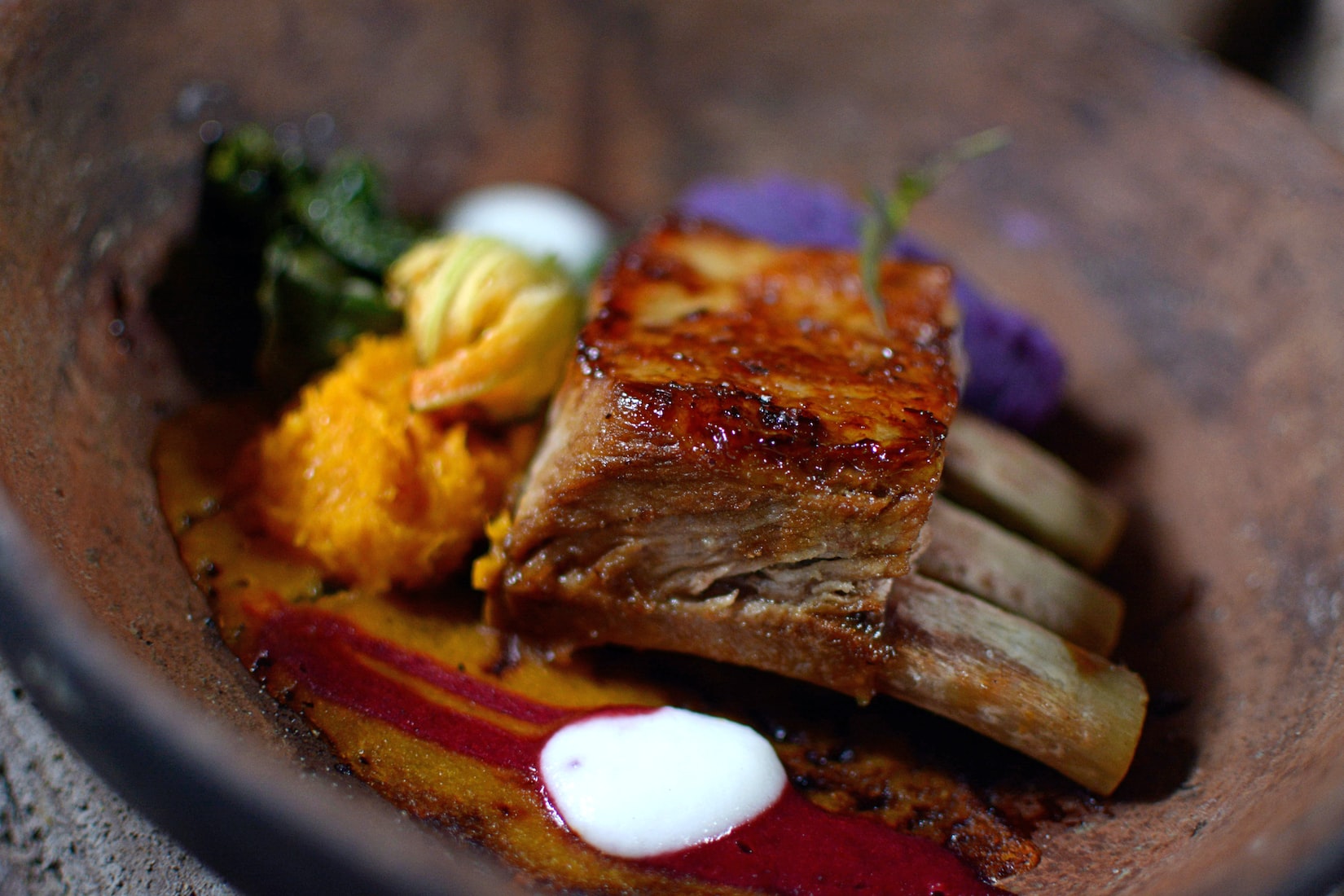 Reservations are open as of January 16th for all lunch and dinner reservations at participating restaurants. 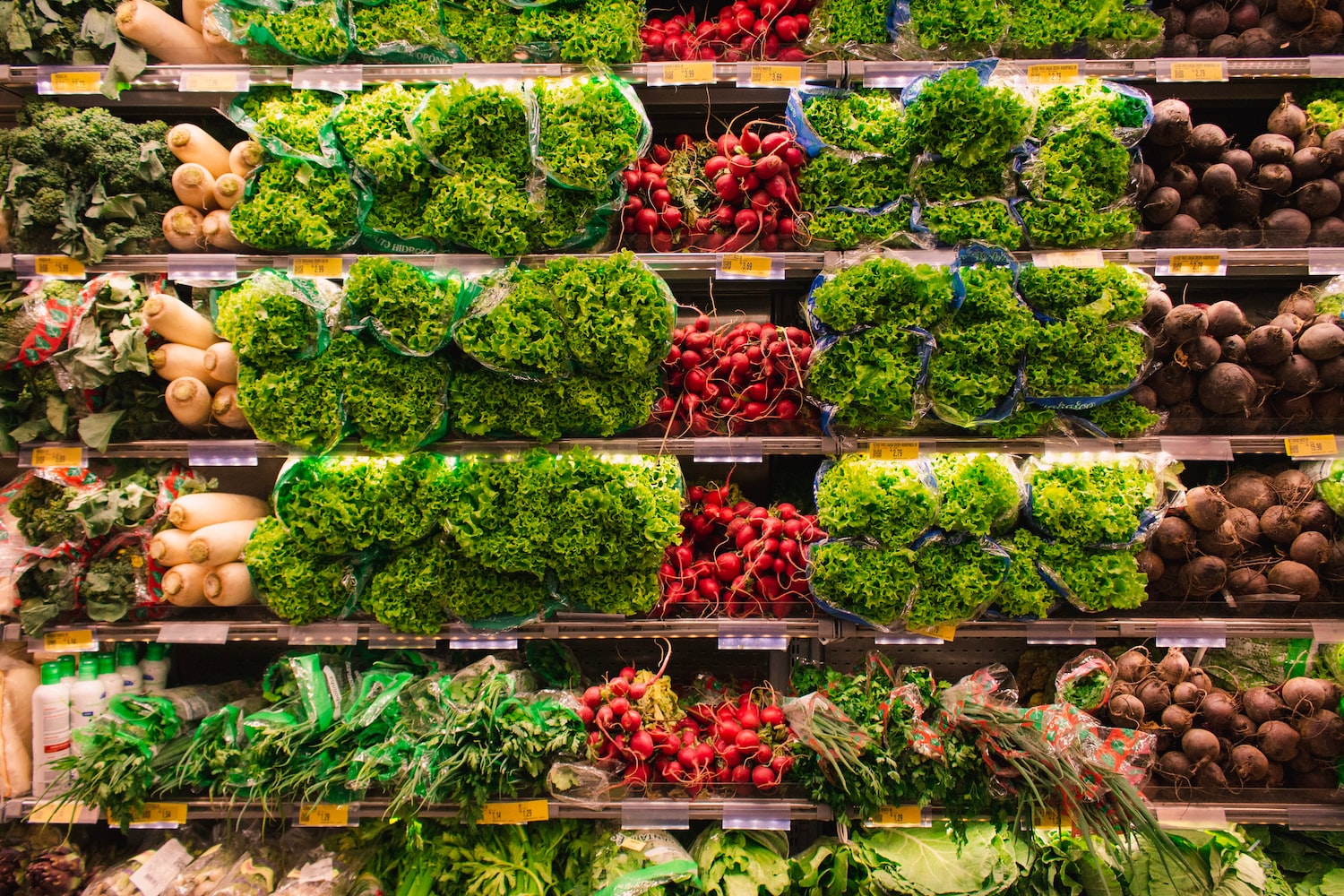 T&T's new online ordering and home delivery service is now available across the majority of its Canadian markets.