Finally, the light turns green: Uber and Lyft are approved for business in Vancouver and the surrounding areas, including Whistler.

The Passenger Transportation Board has announced that after years of anticipation and months in the approval process, major rideshare companies Uber and Lyft have finally been approved to operate in the Lower Mainland.

Despite the approval, several administrative hurdles still remain for the companies including purchasing business licenses from each municipality as well as insurance from ICBC. However, receiving approval by the PTB is the last major step towards operation.

Unlike in other markets, the recruitment of drivers will remain a challenge given the requirement that drivers attain a Class 4 license before they can hit the road in BC. Class 4 licenses require passing a knowledge test, a road test, a vehicle inspection, and a medical exam. 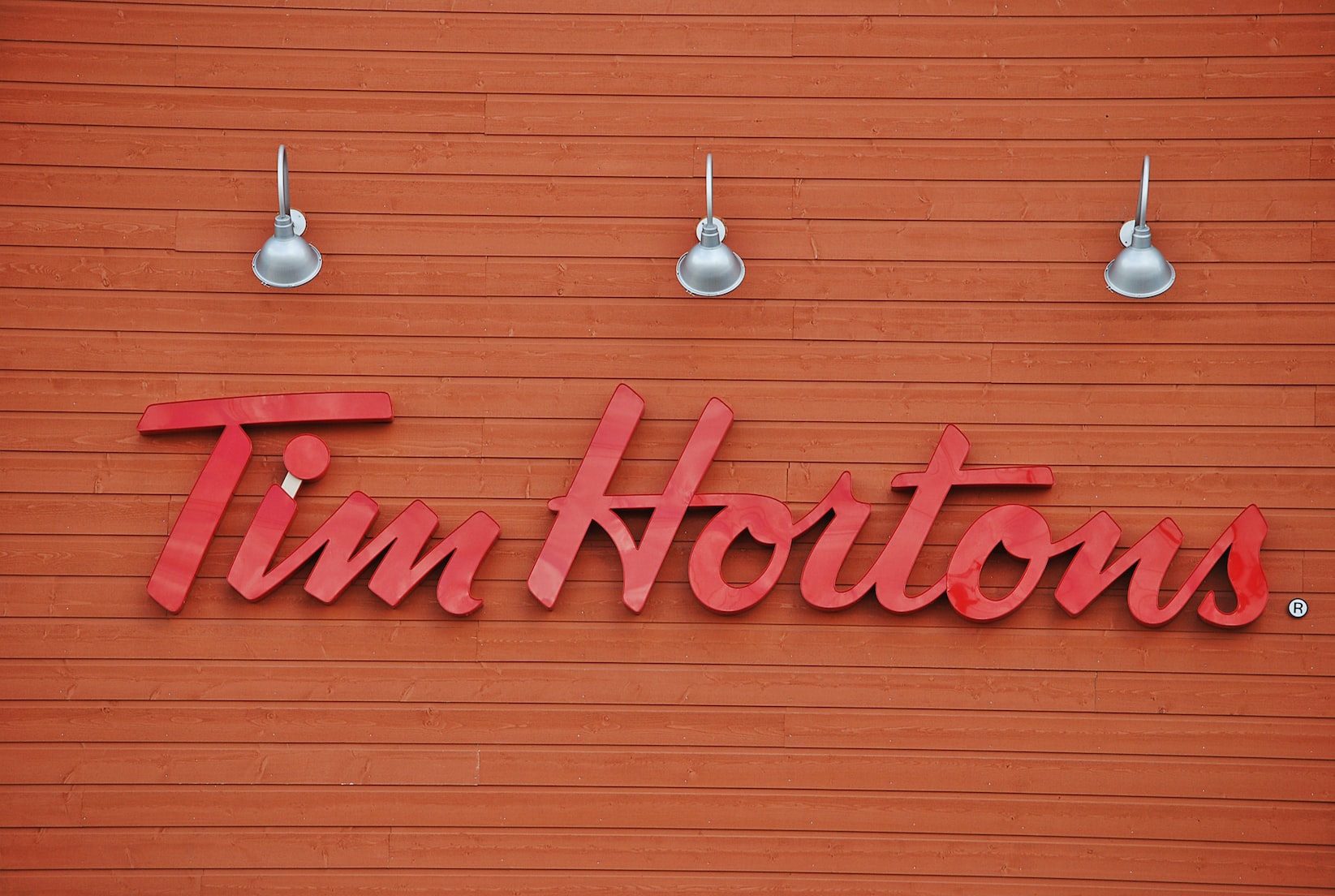 The acquisition of the distillery's spirits and canned cocktails portfolio, including Nutrl vodka soda, to combat slumping beer market.